Landlords and Homeowners Working Together

There are many issues where landlord and homeowner interests are fundamentally aligned. As often in life, good communication between the parties is key to understanding respective positions, and finding a way forward to address issues of common interest. 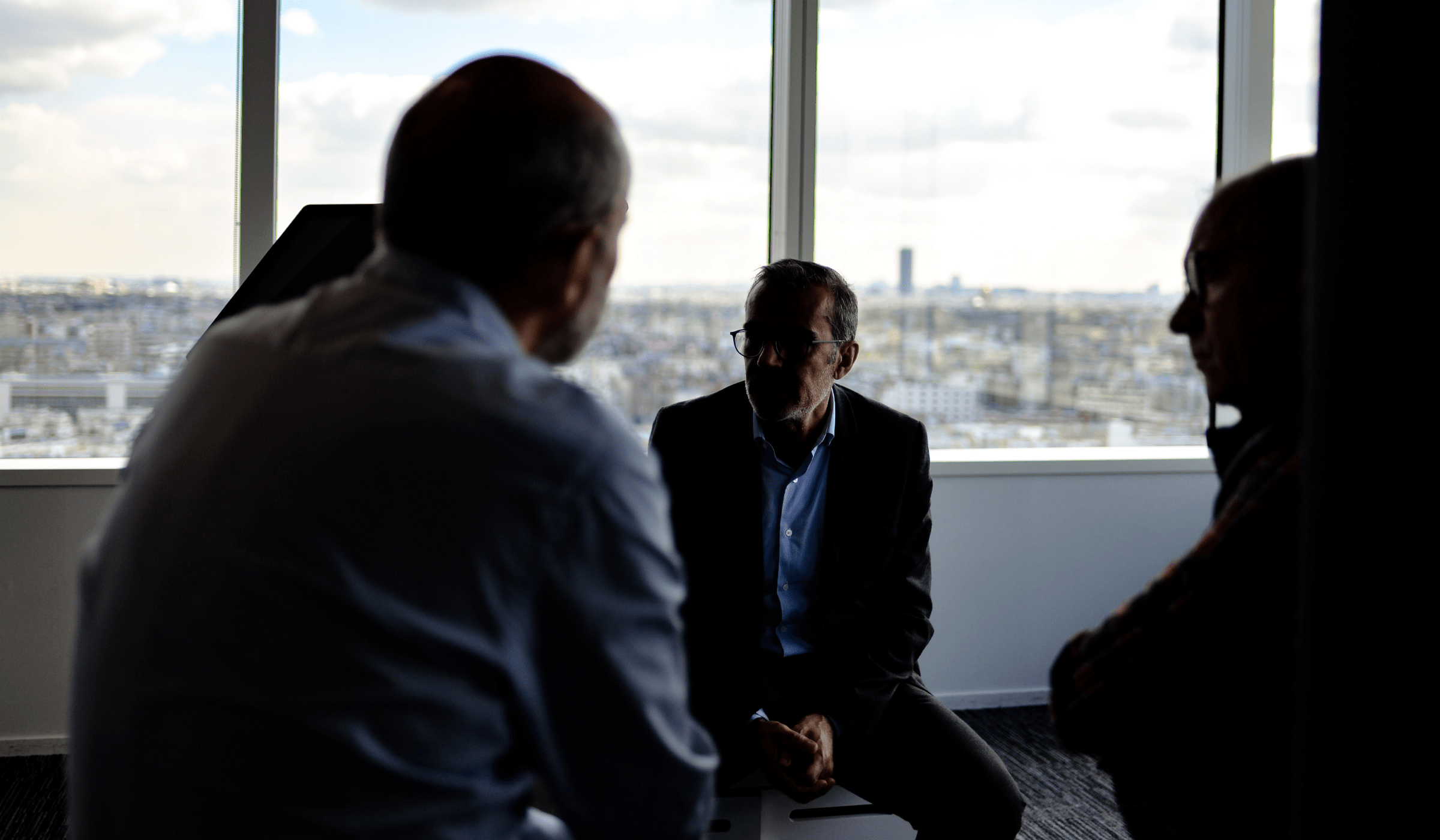 Insurance premiums have risen sharply. Homeowners are concerned at the cost of fire safety remediation and why government funding does not cover all problems uncovered at some buildings.

Many homeowners are worried by suggestions of loan schemes rather than government funding for lower rise buildings, and whether indeed some of the work specified by surveyors and others is actually proportionate to the risk.

E&J recently joined a forum led by ARMA, at which some of the leading landlords discussed key concerns with their homeowner/cladding group counterparts. It rapidly became clear that while we do not agree on everything, both sides found a surprising amount of agreement and common ground.

The fact that this was a surprise led us all to commit to improving landlord/homeowner communications in future. We also resolved to work together to influence government policy and speak with a common voice.

We were all agreed that homeowners should not have to pay for fire safety defects caused by years of weak building control and poor construction standards. We all need a quicker process from government to get the funding that is available paid more quickly.

Homeowners want a risk based approach to addressing fire safety defects in lower rise buildings, where enhanced fire alarms for instance may be a proportionate response. They certainly do not want to be saddled with long term government loans as an alternative to funding.

Both parties want to see the government pressurise the insurance industry to make cover available at reasonably affordable prices.

We have all committed to work together as a united front to educate government on the key issues. There is some suggestion that the messages are starting to get through. Government has recently introduced a funding scheme for fire alarms and waking watch costs in higher risk buildings.

It has also proposed a far more risk based and proportionate approach to dealing with fire safety issues in lower rise blocks, reducing costs and potentially unlocking some of the problems with EWS1 forms, mortgage-ability and saleability.

Recent government statements give cautious optimism that the government “gets” some of these points, and Michael Gove, as the responsible cabinet minister, has been charged with “sorting out” the cladding issue. We await his response.