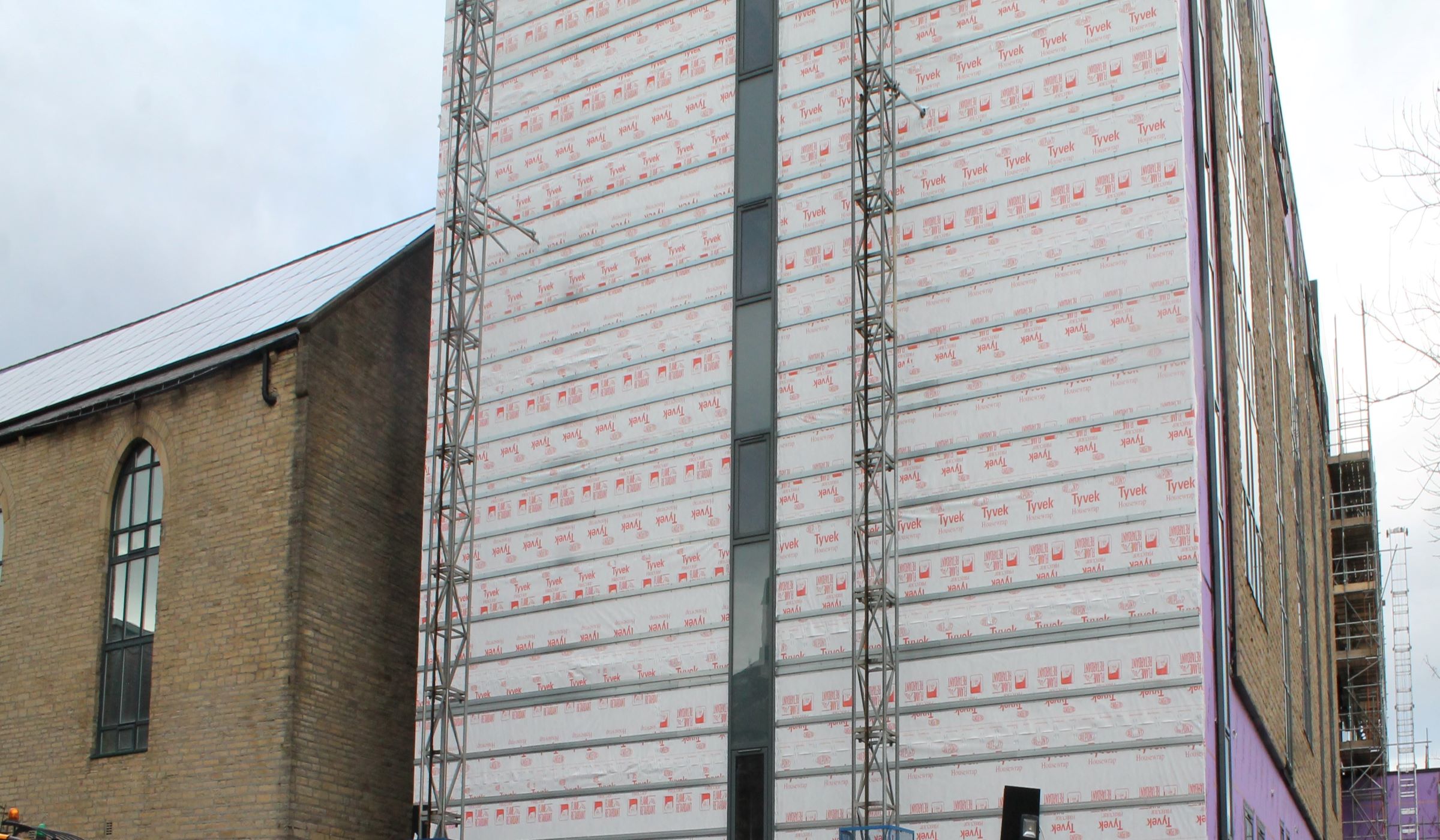 In a statement in the House of Commons on 10th January, Housing Secretary Michael Gove promised that no leaseholder in a building higher than 11 meters “will ever face any cost” to remove unsafe cladding.

Mr Gove has made clear to developers and constructors originally responsible for installing problem cladding that they must bear the cost.

He has given developers until March to agree how to meet this obligation. If they fail to step up to this responsibility, solutions will be imposed on them by law.

Mr Gove also firmly rejected earlier proposals that leaseholders in 11-18m blocks should be offered a government loan scheme, but still be ultimately liable for the costs. Only buildings higher than 18 metres qualify for the government’s existing Building Safety Fund support.

It is estimated that around 1.1m people are affected by this issue, which some experts suggest could cost £15bn to fix.

The Secretary of State also pledged to “drive out the excessive risk aversion” among mortgage lenders who will not lend on buildings considered unsafe. This has prevented many leaseholders from selling their flats and getting on with their lives.

E&J Estates hopes that this announcement will bring some relief to many of our homeowners blighted by this problem.

Whilst there is much detail still to be worked though, Mr Gove’s language and robust stance makes clear however that government is determined to fix an issue which has been unresolved for too long.