Jeremy Clarkson wades in on the Cladding Crisis and Insurance Costs 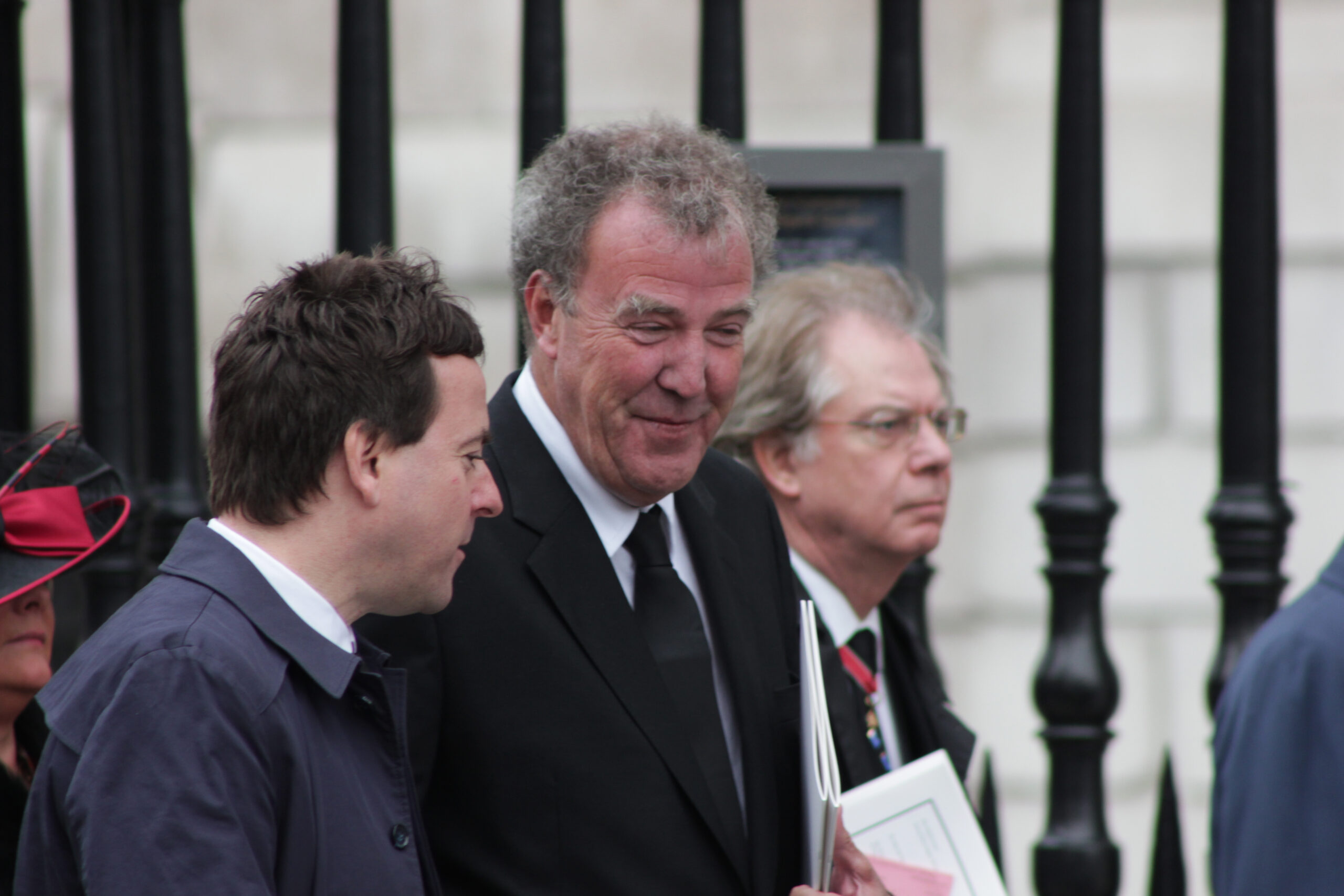 We’re all used to Jeremy Clarkson expressing himself strongly on many subjects, whether on television or in newspaper articles.

We were a bit surprised however to find him commenting in last week’s Sunday Times, in robust terms, about the related problems of cladding and insurance costs.

For flat owners across the country who have been impacted by the crisis of rising insurance premiums, many may find they share his views.

Clarkson has his own London flat and claims that the premium at his block has risen from £6,000 to £80,000 because of cladding.

He states that he and other residents “agreed to approach every insurance broker and insurance company we could think of. But they all did the same thing. They sucked air through their teeth like car mechanics who’ve been asked for a quote, and said, “Sorry, Guv. You’ve had it.”

According to Clarkson, the type of cladding on his building is not dangerous. As such, the £400,000 removal cost doesn’t qualify for government funding, nor can it be recovered from developers.

He goes on to say: “This means we are completely stuck. We can’t afford to leave the cladding in place and we can’t afford to remove it. And we can’t sell our properties, partly because mortgage companies won’t touch clad blocks with a bargepole, but mostly because no one in their right mind would buy a flat that cost so much to insure. There’s a technical term for what we are. And it’s “f***ed”.

Clarkson makes the call in his piece for a state funded insurance solution, which could inject some competition into the insurance market and an improvement in pricing. In the meantime, it would be in Clarkson’s words “a nice little earner” for the taxpayer.

The result, in his view – “Clever, eh? Gove wins. The government wins. The taxpayer wins. And we win.”

Clarkson also offers a distinctive solution to relieve his own frustration at the insurance market – “I haven’t worked out quite what to do about this yet. But I will. And it’s likely to involve something I saw in the torture museum in Carcassonne recently. I’m not quite sure how it works or where all the straps go, but it’d be fun to sit an insurance man on it and find out.”

A bit of much needed levity perhaps around a serious situation. But Clarkson’s genuine anger, at a problem shared with so many others, comes through strongly.

It’s clear insurers have an important role to play in resolving the cladding crisis and this was explored further at a session of the Levelling Up, Housing and Communities Select Committee this week. Housing Secretary Michael Gove noted that insurance is an issue of “profound concern, not least because Jeremy Clarkson articulated that concern in the pages of the Sunday Times” and that the government is in discussions with the Association of British Insurers about what can be done.

While broader discussion are ongoing, E&J Estates is working flat out to improve the insurance position for our own homeowners this renewal, as far as achievable in the difficult market which Clarkson describes so vividly.

For more information, please see other articles in the Case Studies and News areas of this site.