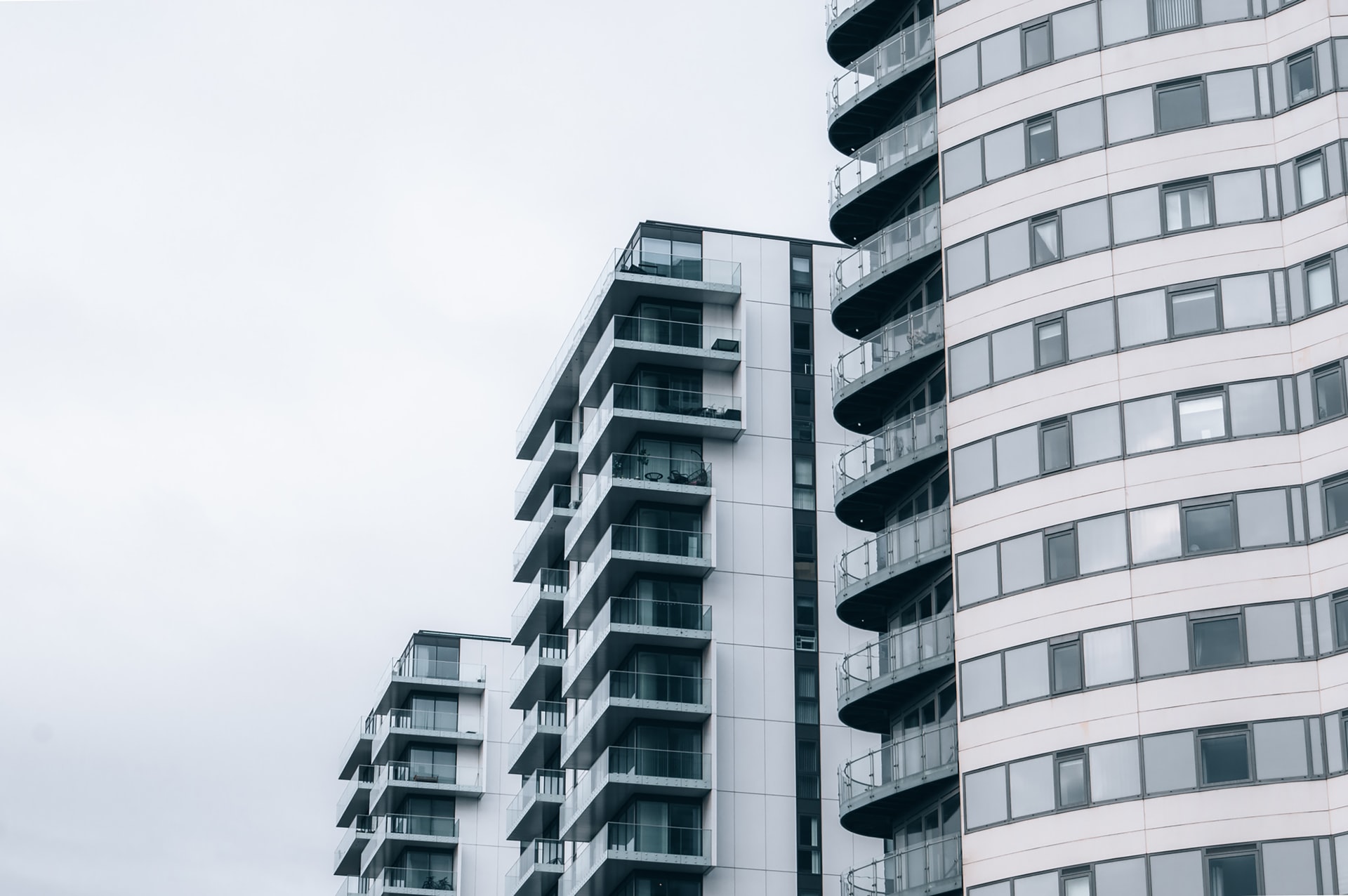 There are welcome signs that the market for mortgages on blocks of flats with fire safety defects is about to ease, freeing owners stuck with unsellable homes.

Six of the biggest lenders have agreed to offer mortgages, provided that the properties qualify for funding to remediate fire safety defects.

If this commitment is followed through, it will be the first time that lenders have committed to offer mortgages on properties in buildings with significant fire safety defects since the Grenfell Tower tragedy in 2017, which exposed widespread problems across the UK.

Those properties likely to qualify will be over 11 metres in height, where the funding of remediation work is being covered either by the original developer, under the government’s recent developer pledge, or by the Building Safety Fund.

Government has mandated developers to provide at least £5bn of new funding to fix buildings which they developed, through the pledge, which 45 developers have signed up to, and a separate levy on new homes. Lenders will therefore have greater confidence to make mortgages available. The government is now in the process of developing the pledge into a legal contract for developers to sign.

Buildings under 11 metres in height are not covered by the new lender commitment and do not qualify for developer or government funding.

Housing Secretary Greg Clark said he anticipated the banks’ new stance would allow homeowners to “move on with their lives”. He stated that he expected lenders to move at pace to fulfil these commitments.

E&J Estates is delighted with this development, which will benefit many of our leaseholders, and firmly hopes that the banks will translate promises to reality as quickly as possible.